Another WAV resident, Stewart Birbrower, 74, got his start in another type of visual art.

“Most of the people in this building have made their careers out of fine art. And I’ve made mine out of advertising art,” says Birbrower, who describes his paintings with words like "primitive" and "colorful."

"I don't worry about perspective or color or portion. I just do what turns me on."

Birbrower has lived two different artistic lives. His first was in advertising art and his current is in fine art, which he leads at WAV.

His advertising career began unexpectedly. He was honorably discharged from an eight-year stint in the Army. Plus, he already had a wife and daughter whom he was forced to support. Birbrower needed money urgently. 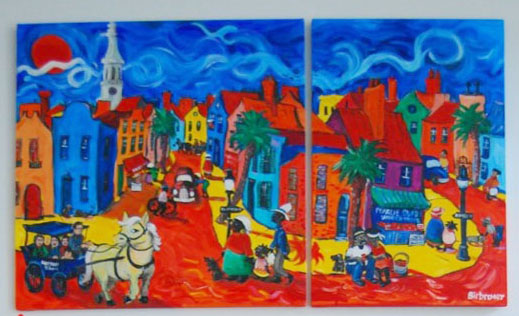 So one day, Birbrower walked into an ad agency on New York City’s Madison Ave. In the lobby, he stumbled upon an acquaintance who’s uncle, George Lois, worked at the agency as a creative director. Lois reviewed Birbrower’s art portfolio and was unsatisfied. However, Lois needed a man for the ad agency’s Central Park softball team. And because Birbrower had played baseball at SyracuseUniversity, he scored the job. 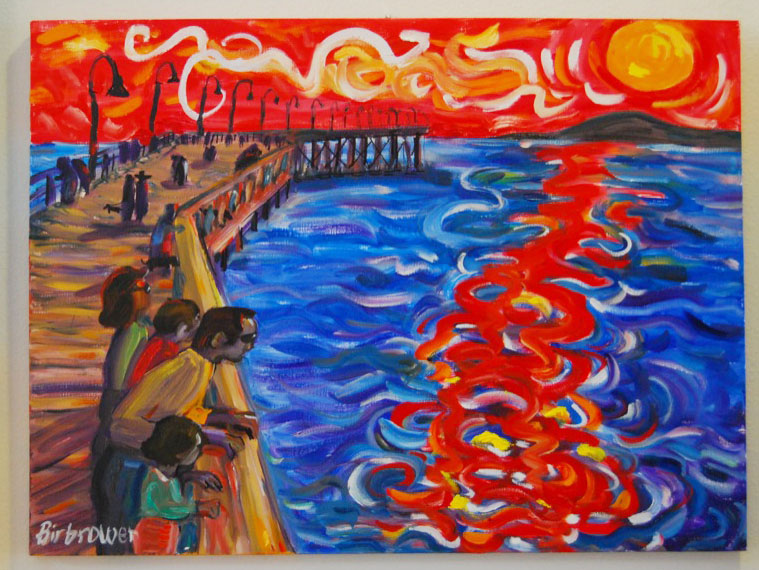 "So I spent 50 years doing ads," says Birbrower, who saw himself as a business person and an artist equally.

While in advertising, he experienced being stuck with little creative control over his work. Many involved in advertising, from clients to coworkers tweaked it before it would finally make the cut, if it ever did. 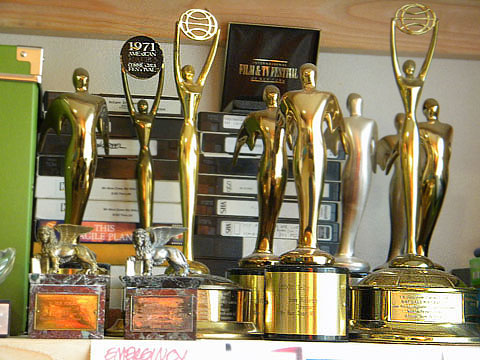 "There were too many people involved. There were clients and there were creative directors ... Everybody made comments and wanted you to change it here and there,” says Birbrower, who particularly disliked the surveys and focus groups his work was exposed to. 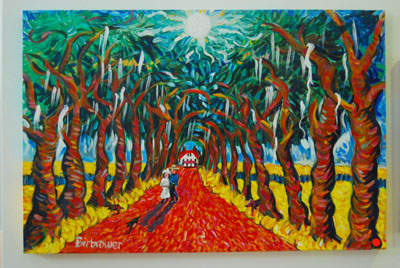 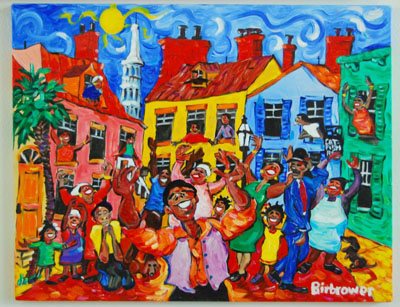 “Everything was tested. They kept on testing it and testing it until they found a way to kill it … This had the effect of making everything bland, boring and invisible.”

Fast-forward to his life at WAV, Birbrower works independently.

"When I sit down and paint, nobody taps me on the shoulder and says 'You have to change that'," says Birbrower.

Moreover, Birbrower’s artistic motivation is stemmed from probing the world around him, his surroundings constantly offering fresh ideas.

“Artists have antennas. They can pick up signals in the air,” Birbrower says.

Despite retiring from advertising due to a younger generation that infiltrated the industry and underestimated Birbrower fresh, creative, flair, his work on WAV’s promotional booklet still bares signs of youthful cleverness.

“I still haven't done my best work yet,” he says. 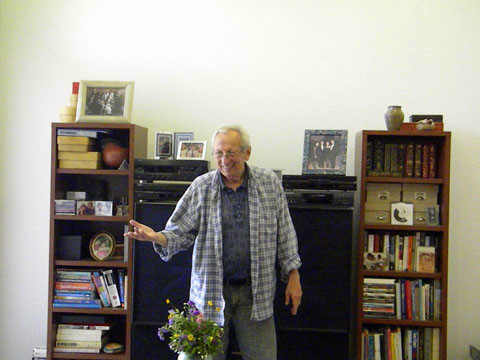 Elano was born in born in Long Island, NY. But soon after, he moved to the San Fernando Valley, where he was raised.
Elano’s attended California State University, Northridge, for a magazine Journalism degree. He also minor in Political Science.
Elano hobbies are diverse. But when he’s not swamped, battling school he reads, watches sports, follows politics, listens to music and gets his feet wet in freelance journalism.