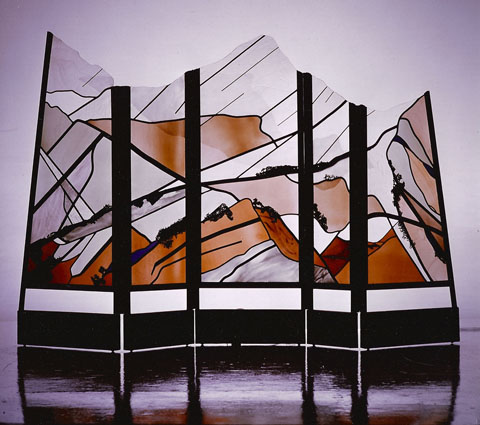 Read 2792 times
Tweet
Published in Artist Interviews
Tagged under
Raymond Morua was born and raised in Ventura Ca. Throughout his youth, Raymond enjoyed playing sports, one year which he went undefeated and musical instruments such as the clarinet and piano. Raymond's mother made sure that he was constantly reading, this eventually led to his love of comic books and Ernest Hemingway that was also influenced by his uncle. As a young man Raymond was constantly reading about the world and current events, which fuels him to this day. Raymond has always had a thirst for knowledge and a love for the arts. Upon completing high school, Raymond enlisted into the U.S. Army. Raymond served honorably in the states, Europe, and the Middle East. With his arrival back home Raymond enrolled in Ventura College and received an AA in International Studies. He attended UCSB and to pursue his BA in International Relations.