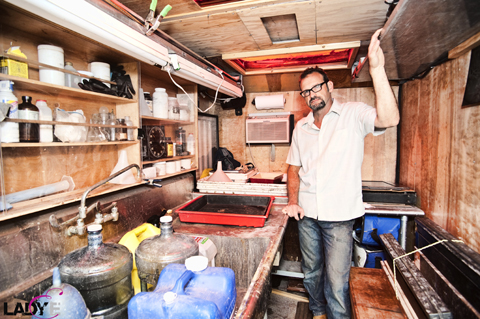 #Throw Back Mondays (originally posted 8/10/10)
Edward Weston’s vintage classical photography took simple subjects--the naked body or a simple plant--and transformed each into something magnificent through his genius use of the camera and the darkroom. Luther Gerlach is one of many who studied Weston’s work and immediately became enthralled with his skill--both technical and visual.

Gerlach was born in England yet grew up in Minnesota where he learned the art of photography through his father. He did not go on to study photography in college but instead received his MA in Freshwater Biology at the University of Minnesota where his father worked. Gerlach soon found that he wanted to do something more with his life and began Art classes in Minneapolis.

When Luther Gerlach moved to California, his study of art became much more serious and he soon transformed his banal wedding photographs into masterpieces by use of a vintage process. Gerlach explains “I kept asking myself, why doesn’t my work look right? What was missing? I soon discovered it was lacking the vintage feel”.

Gerlach’s work immediately took off once he had this realization. His photographs ranged from a small plate 8”x10” to enormous dry plates from 1890 England sized at 30”x44”. Gerlach redeveloped the vintage process by decoding photography books from the 1800s. These books are littered with obsolete terminology that can only be understood with close attention and in depth research.

The result of all of Luther Gerlach’s hard work is a collection of the most exquisite and alluring photographs. By photographing the classical subjects of architecture, figures, landscapes and plants, Gerlach successfully creates a distinct ambiance through this vintage process he mastered. 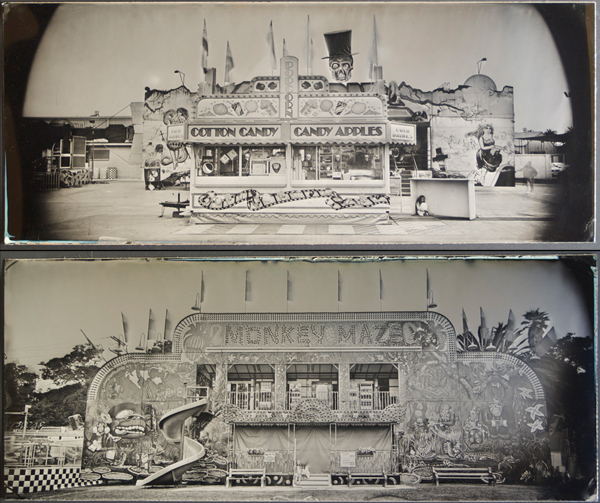 Currently, Gerlach is experimenting with the wet plate collodian process which was deemed obsolete at the end of the 19th century--however, it became groundbreaking for Gerlach as he brings it back into practice. Gerlach must first make the film by hand, and then manage the monster of a camera to make either a short five second exposure or a very long five minute exposure without a light meter. This is only the beginning, for he rushes back to his darkroom (which he keeps in his truck for easy transportation), immediately develops the single photograph, fixes it in cyanide, and finally burnishes it. This entire process takes about 30 minutes and the result is only one image--but a breathtaking, unique image. 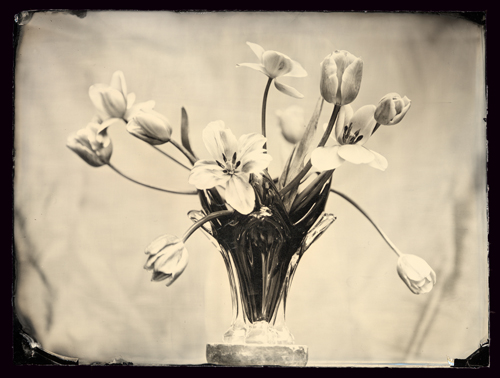 With Gerlach’s outstanding talent, it only seems right that he lives at the WAV where he may share his thoughts and images with other working artists who may thrive off of it and learn from it. Moving to the WAV came at a perfect time for Luther Gerlach; he could move away from Hollywood with his family to beautiful Ventura holding everything from the beach to aesthetics. Not only do the adult artists collaborate and create at the WAV but the children also convene to be in each other’s company and produce art.
It seems Luther Gerlach has found his nitch in the world, but he will not stop here. The community is very excited to see what the future holds for him and his family residing at the WAV. 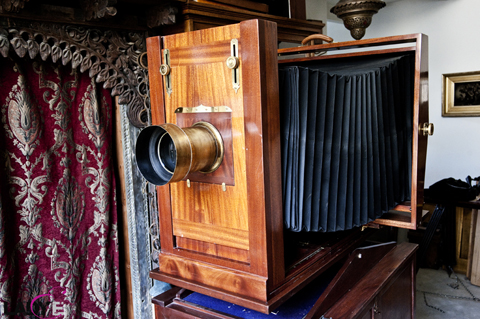 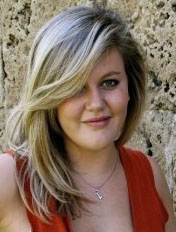 I have always possessed a passion for art--since the early days of day-trips to museums and an afternoon of plein air sketching. I grew up in Orinda, CA and never left the area until I packed up and headed off to college. I  attended Westmont College in Montecito where i am finished up a double major in Art and English. About a little while ago, I traveled to Florence, Italy where I lived in an apartment and studied art for 4 months. My understanding and experience with Art grew immeasurably as I soaked up works of the maters daily and learned techniques from a variety of foreign artists throughout the beautiful fall days in Italy. Not only did my knowledge of art expand thoroughly but also my love for writing developed through my journaling and weekly creative writing workshops.
With my passion for art and my ease with words, I hope to dazzle you all with bits of knowledge about the wonderful art being created in our own backyards.