and let the glam begin 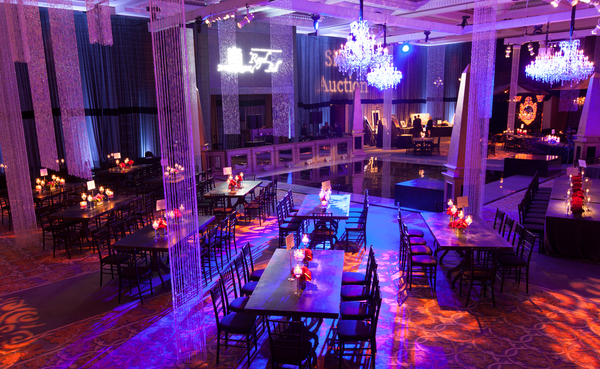 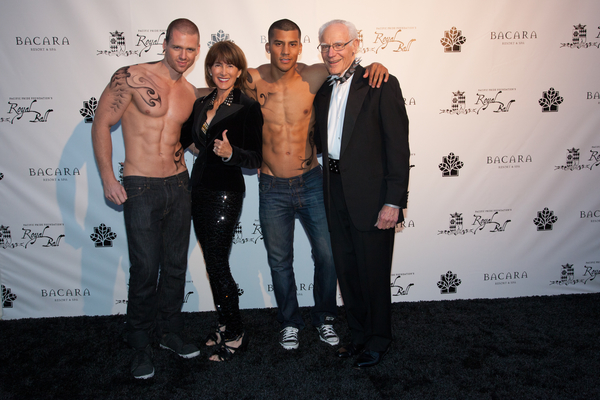 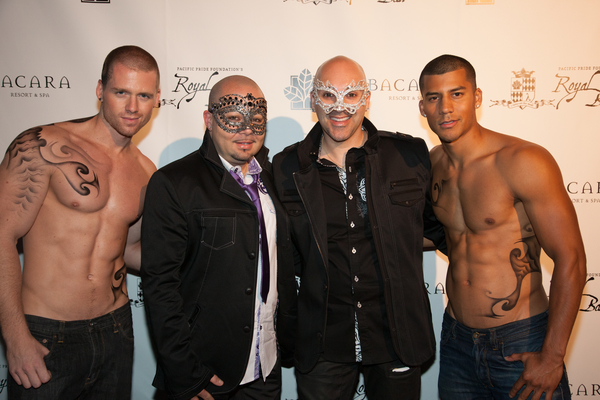 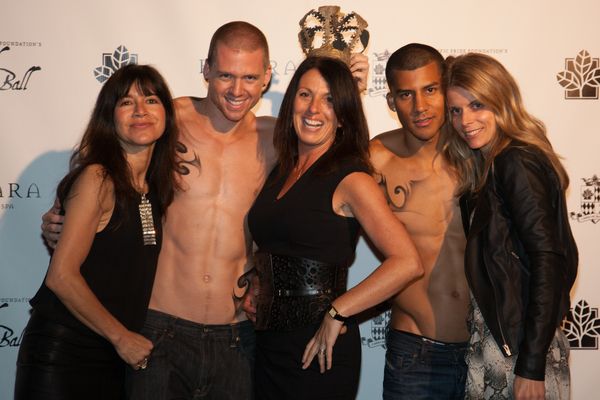 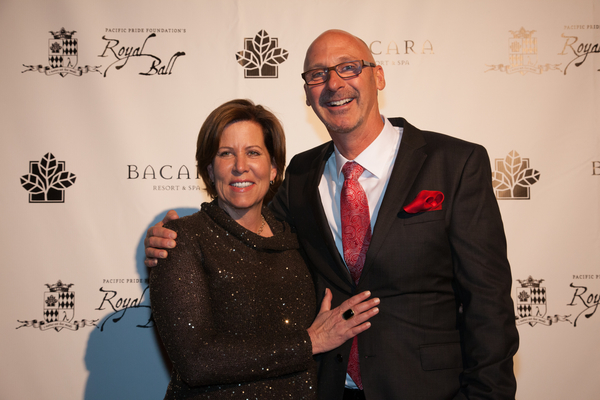 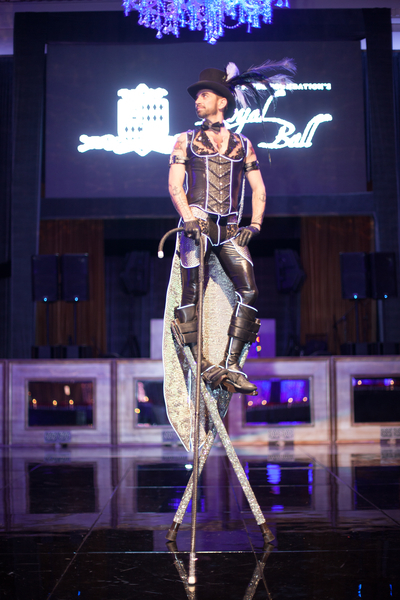 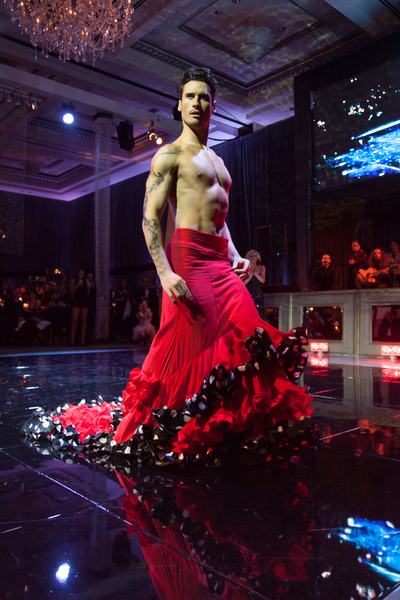 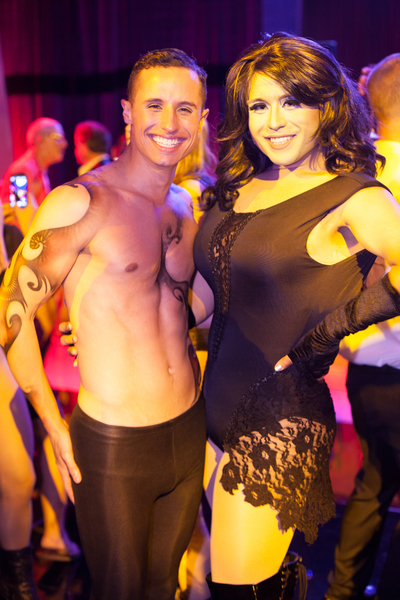 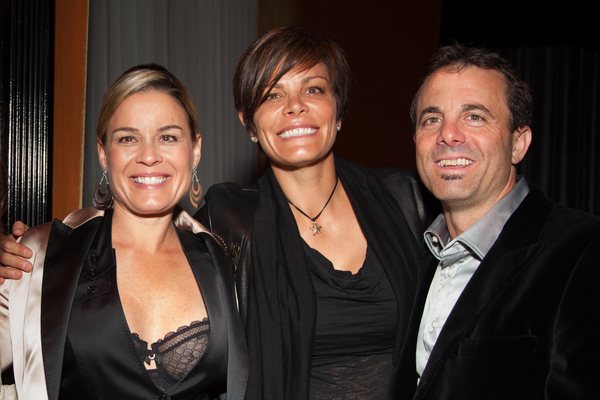 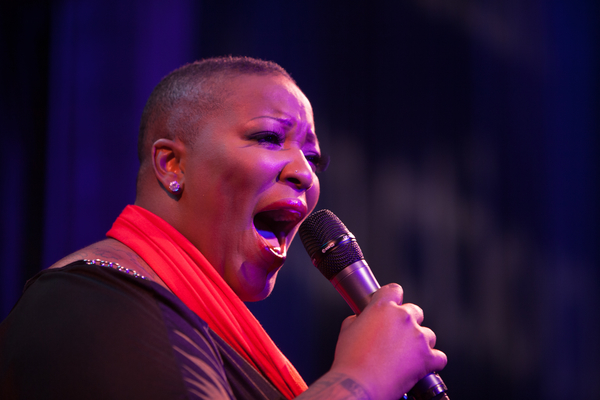 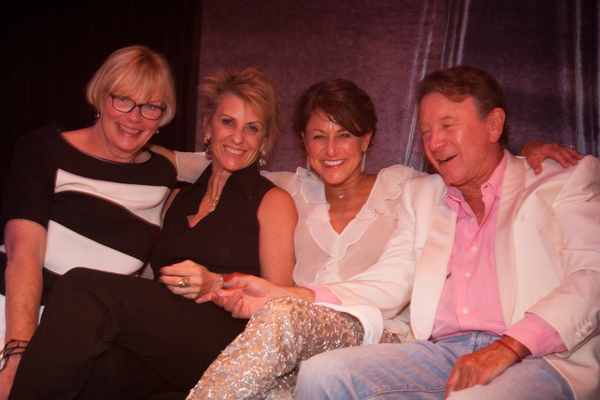 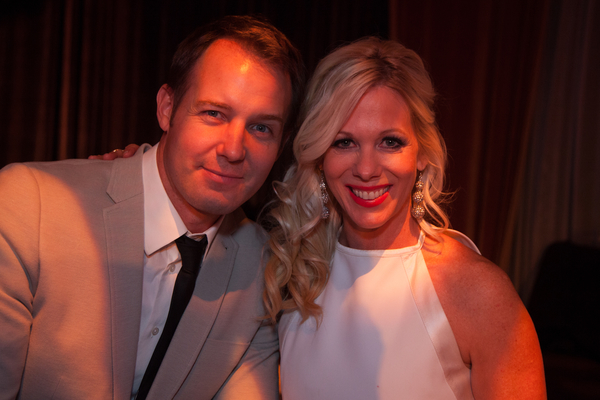 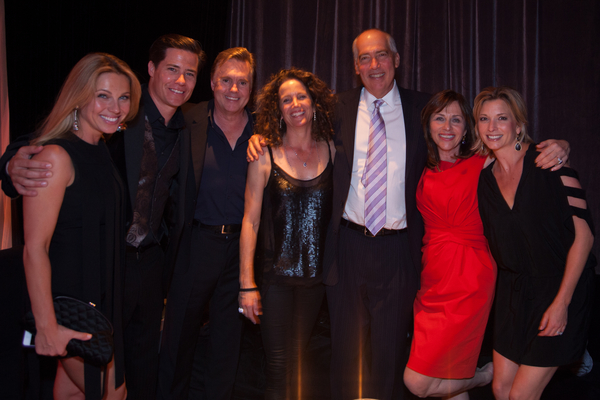 For 36 years, PPF has been the only organization on the central coast providing the community with HIV and AIDS services and education, LGBT counseling and recovery services, services for questioning youth, sensitivity training for law enforcement, two food pantries and so much more. In light of the recent, brutal anti-gay hate crime in Santa Barbara, and the alarming rate of teen suicides among gay youth, PPF's work is more important than ever. For more information, visit ppfroyalball.com.