Review: Uncanny Valley at the Elite 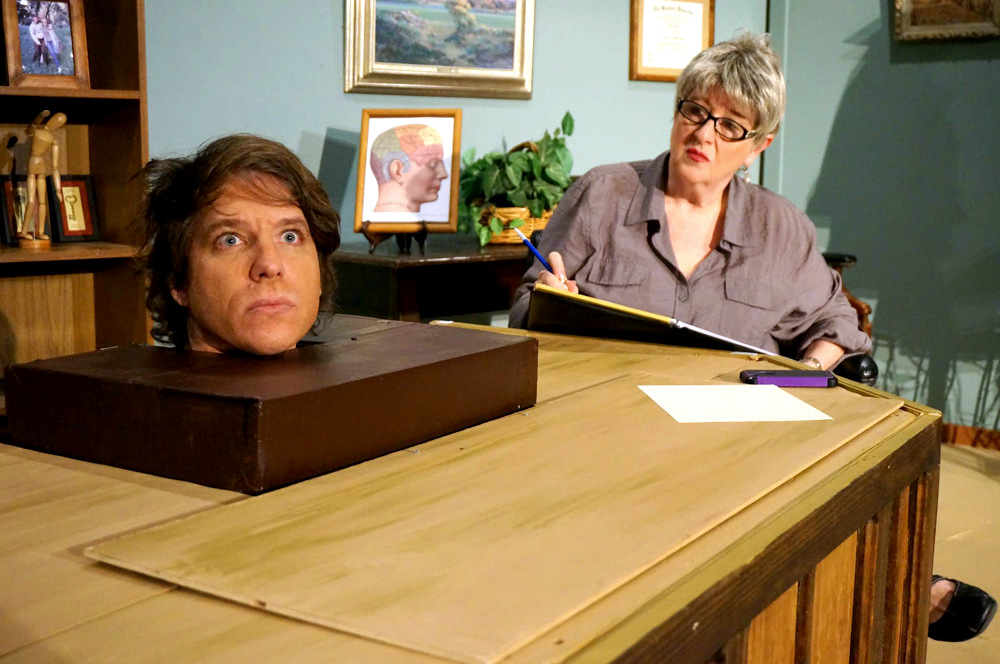 or go to EliteTheatre.org to purchase tickets online.