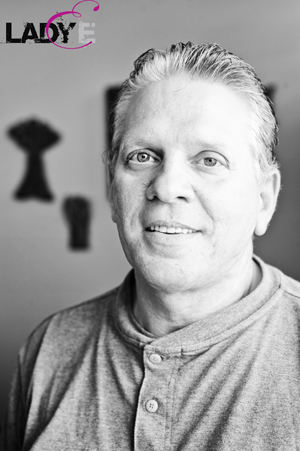 Bill Jeralds--An angel of infinite possibilities
#Throw Back Mondays (originally posted 8/10/10)
A cold, a collapsed lung, double pneumonia, two collapsed lungs, acute respiratory distress system, a coma. Five years ago, this series of events plagued Bill Jeralds--a man living in LA and working as a technician for companies such as Myspace and Digital Insight. Jeralds’ wife was told that he would never wake up from this awful coma but she did not sign to stop treatment--she believed he would persevere, and three days later, Jeralds miraculously woke up. 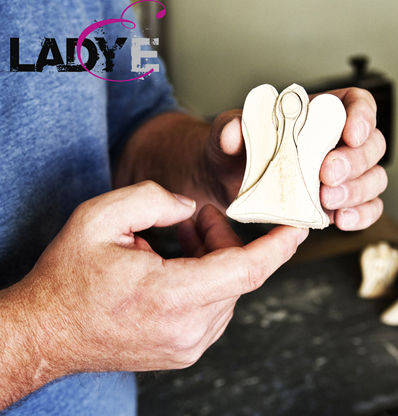 After his traumatic experience, Jeralds attempted to relearn how to talk, how to walk, and how to eat. Each experience was a new one and his memory seemed to vanish. Going back to work was even more unpleasant--at times he could not even recall what he job was or where he worked.
After a year of living with both short and long-term memory loss, Jeralds was putting his two step sons to bed and an angel appeared to him holding one of his sons. Doctors, family, and friends insisted he simply experienced hallucinations due to the drugs he was taking however, he knew in his heart that his vision was real, and he had to do something in response.
Immediately, Bill Jeralds knew what he was meant to do with his life. He wanted to make angels with his hands--a task he had never even dabbled in until this point. In September of 2007, Jeralds made his first angel created from hundreds of small pieces of wood cut out and glued back together, sanded, shaved, and presented to those in need. These angels tell a story, a story of persevering through difficult tribulations, a story of good coming in even the bleakest of times, a story of faith and trust.
Throughout the last three years, Jeralds has sold over 700 inspiring angels and has inspired many to continue on through difficult times and many life changing stories have resulted from these angels. President Obama and Pope Benedict both received an angel to aid them through their troubles as well.
Jeralds applied to live at the WAV on the deadline and was wait-listed. After speaking with Christ Velasco, the man who made the WAV a reality, Jeralds relayed his story to him and he was accepted two days later. Although Jeralds continues to suffer with memories, his angels and his time at the WAV have inspired him and given him faith.
His new environment has accelerated his process of creating angels and helped him to relay his purpose to other artists. Bill Jeralds has a faith in God, but he is not affiliated with a particular religion. His experiences have shown him that there must be a greater power out there. His attitude has become an example to other artists living at the WAV and the community has also taught and helped him through his difficulties. Jeralds applauds this community for its rich artistic environment that creates a basis for unlimited hope and creativity. 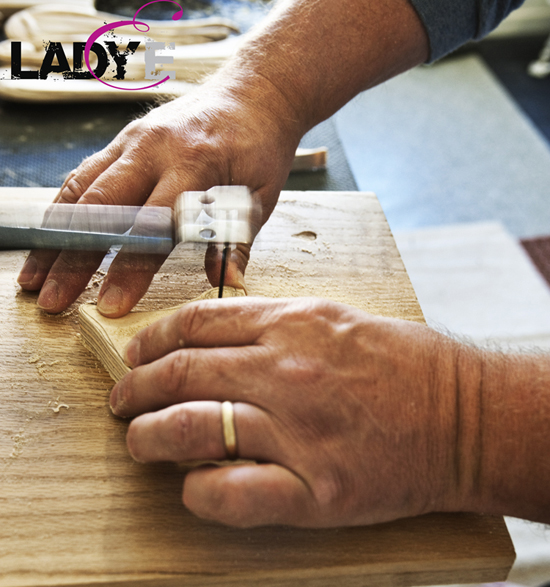 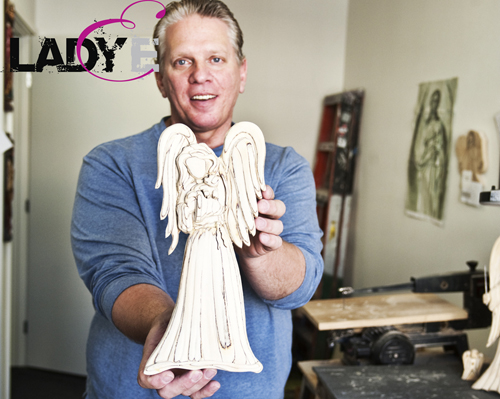 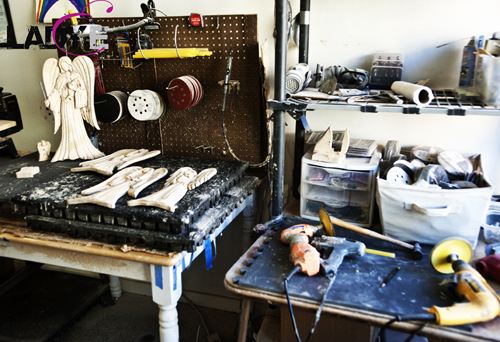 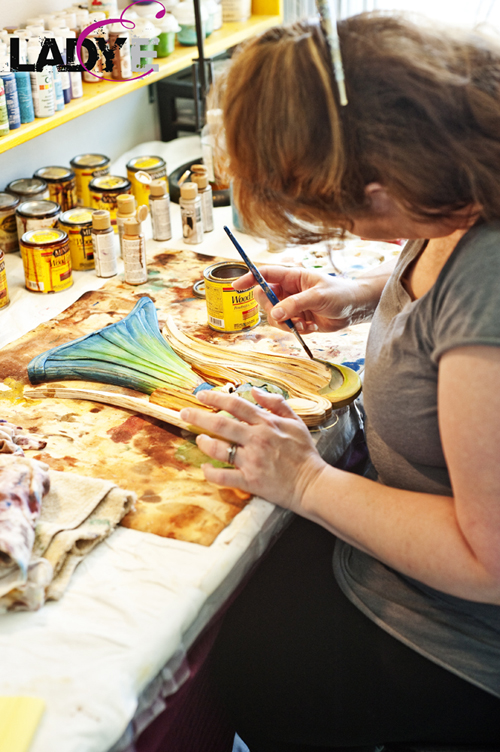