Review: When We Were Young and Unafraid 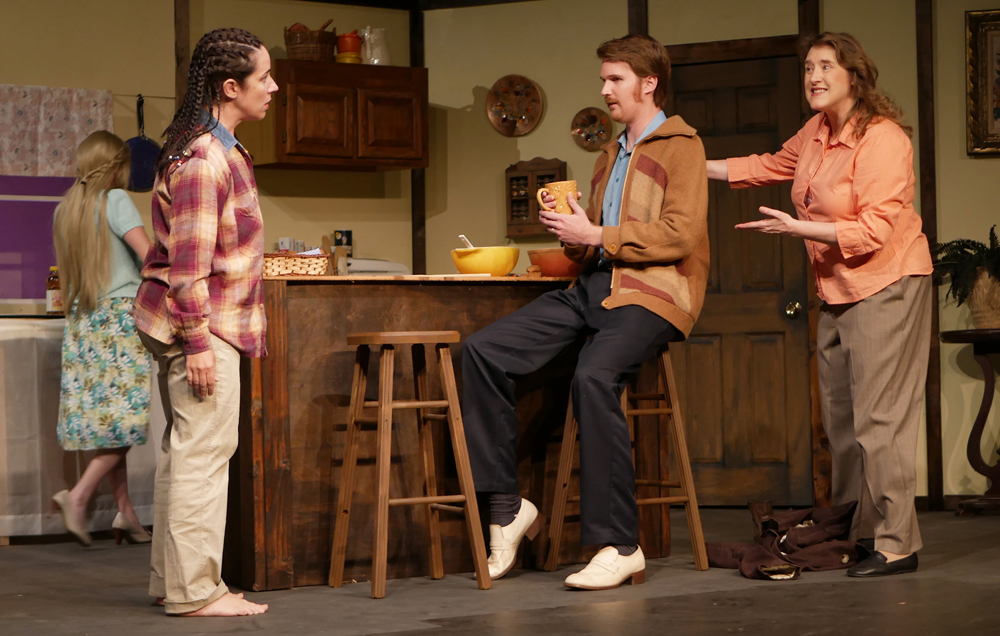