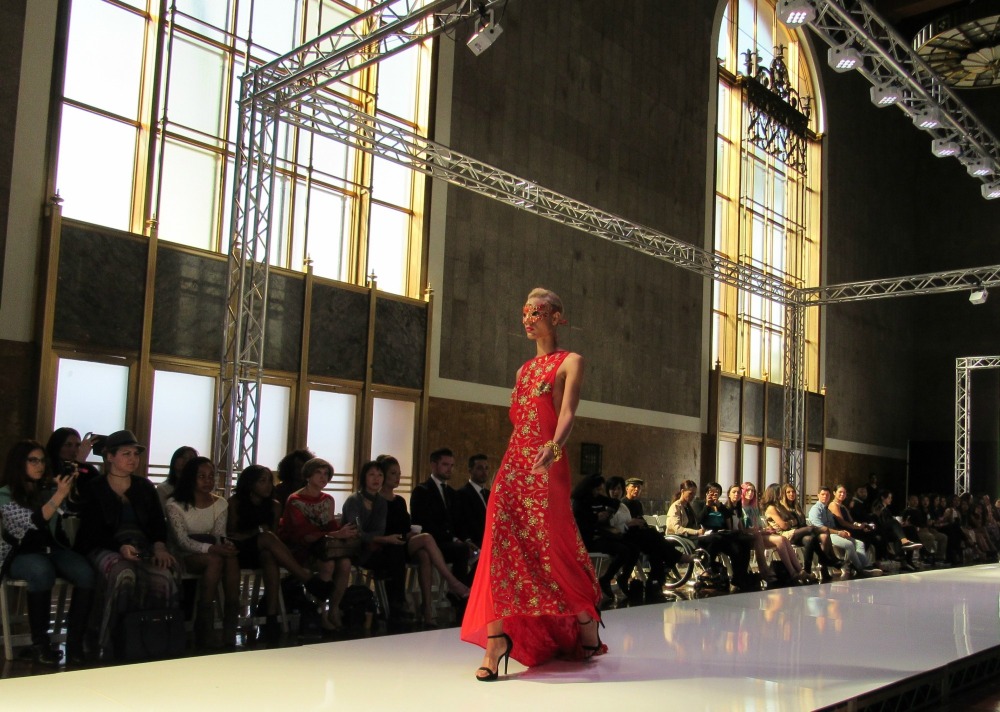 Ventura's Rhonda P. Hill, founder of EDGExpo, a fashion intelligence website, will curate an exhibition on fashion as art at the GraySpace Annex on Gray Avenue in Santa Barbara's Funk Zone. The show seeks to show the ideas and work of fashion designers who work outside of wasteful fast fashion contexts and make fashion statements that are works of art in their own right. The working title for the show is "Blurred Boundaries: Fashion is an Art."
Hill makes a strong claim for fashion to be considered as a cultural phenomenon that should be called art, on a par with any other visual art. Hill points out that fashion can, in the right hands, consciously work on deeper levels, levels that deal with our consciousness, identity, and sense of place within our culture.

Hill states that "Like art, fashion embodies the time we live in and society bears witness to the interpretation of its historical and cultural significance." Further she says:

"The power of fashion lies in its ability to transform identity and culture."

There are others who have made these kind of claims, most notably, Chanel when she launched her career and new fashion house after World War I. For decades this has appeared to be a rare and strongly contested claim, but in today's world of identity and sexual politics and our ever increasing awareness and understanding of more subterranean sub-cultures--almost all of which, anthropologists tell us, create their own visual identities through clothes and other bodily-bound choices in order to substantiate their social and psychological identities--the claim that fashion has the power to transform identity and culture no longer appears far-fetched, but a more or less blatantly true universal fact of life. 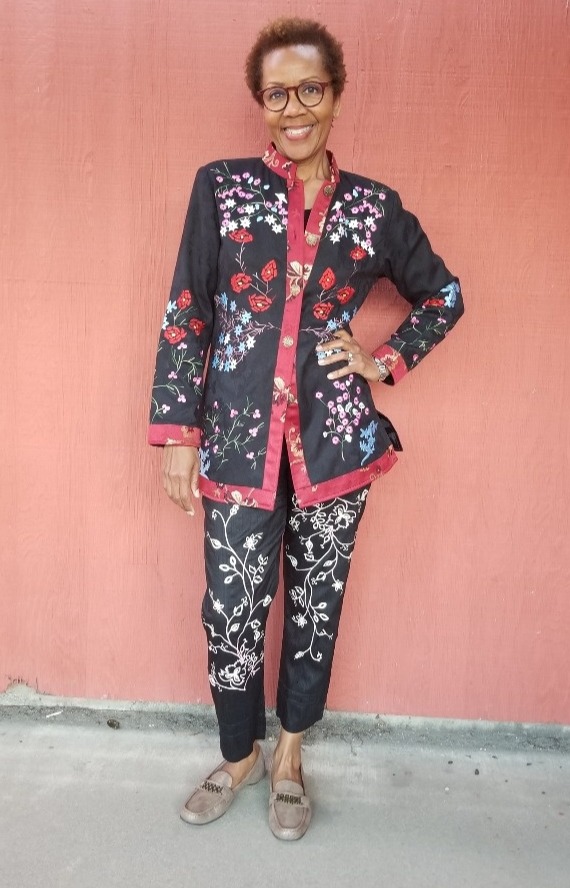 The show will open on 21 September 2018, the same night as her husband, Erik ReeL's [also an editor at Society805.com] show at the GraySpace gallery. Both shows are open to the public with regular hours Friday, Saturday, and Sunday 1-6 pm and by appointment, 805.866.0552. Website at grayspace.gallery.

An Afternoon with Designer BK Phiilips